Driving under the Influence 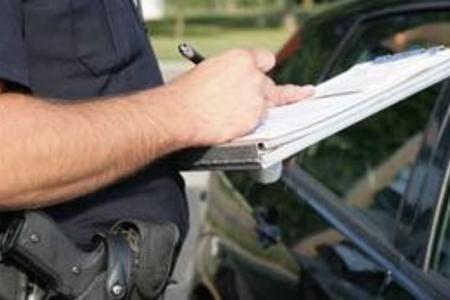 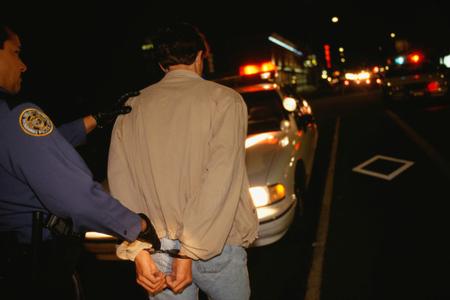 For assistance with all your legal matters

If you are facing a DUI, reckless driving or other charge that could carry serious penalties including jail time and license suspension it is essential to have an attorney make an appearance and fight your ticket and shepherd you through the system.

An estimated 40 million speeding tickets are issued in the US each year and less than 5% of people contest their ticket.  While the average penalty is about $150.00 getting a ticket can boost an auto insurance policyholder’s premium by 20%.

If you are very young or very old hiring an attorney and fighting a ticket is absolutely worth it as for those age groups traffic tickets can cause even more significant jumps in premiums.  And those premiums will usually remain high for three to five years.

For holders of CDLs hiring an attorney and fighting a ticket always makes sense because any moving violation jeopardizes your ability to work.

So hiring an attorney for a one-time court appearance to enter a plea and help negotiate a reduced penalty is generally worth it, because dismissing or lessening the fines may also keep insurance rates from increasing.

So when its time for your day in court you don't have to go it alone.  I can help.